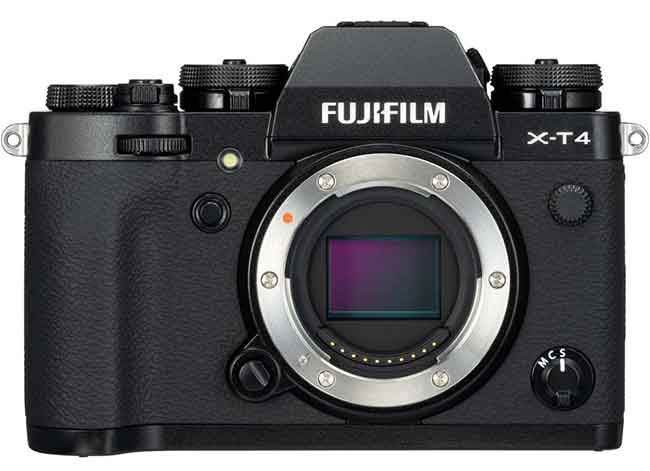 SKU
Fujifilm-X-T4-Body-Black
Be the first to review this product
Special Price $2,422.00 Regular Price $2,999.00
Overview
26th February 2020. Fujifilm has announced the X-T3 replacement (which as of today is still available - look to the links of this page), the Fujifilm X-T4. Fujifilm have made the announcement VERY early as stock is not due until May 2020.

The X-T4 is also the first model in the X-T Series to feature in-body image stabilisation (IBIS), dramatically boosting the potential of the camera for stills and video shooting. The stand-alone video mode is now activated with a simple switch, and the use of digital image stabilisation in the video mode provides unparalleled shooting smoothness.
Details