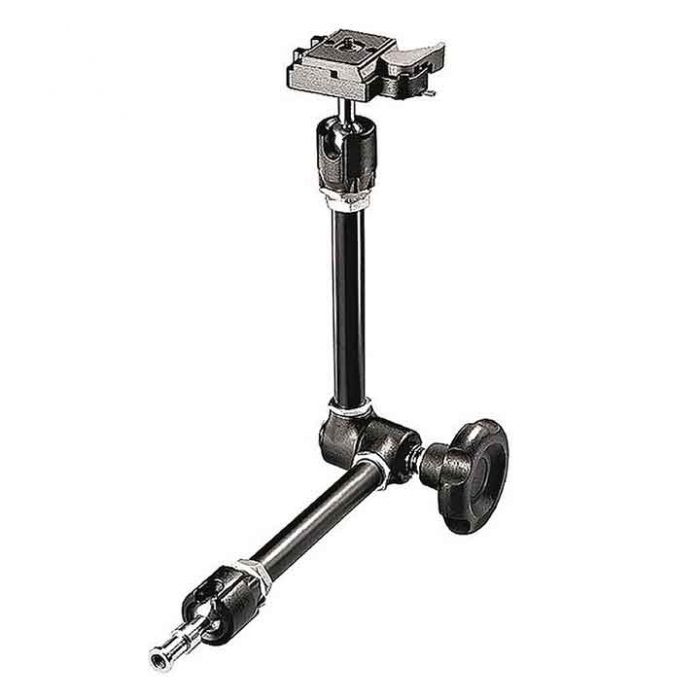 Super controlled movement that ensure perfect results every time. The Photo Variable Friction Arm With Quick Release Plate is ideal if you want a piece of kit that offers quick and versatile use.

One of the major highlights of this photo variable friction arm is its articulated arm with variable friction. This special design lets you move around simply and precisely, so you can be sure to get the exact angle you need. With its large locking knob, you'll be able to secure everything in place with minimal fuss.